Vietnam could be major AI market

HomeNewsVietnam could be major AI market 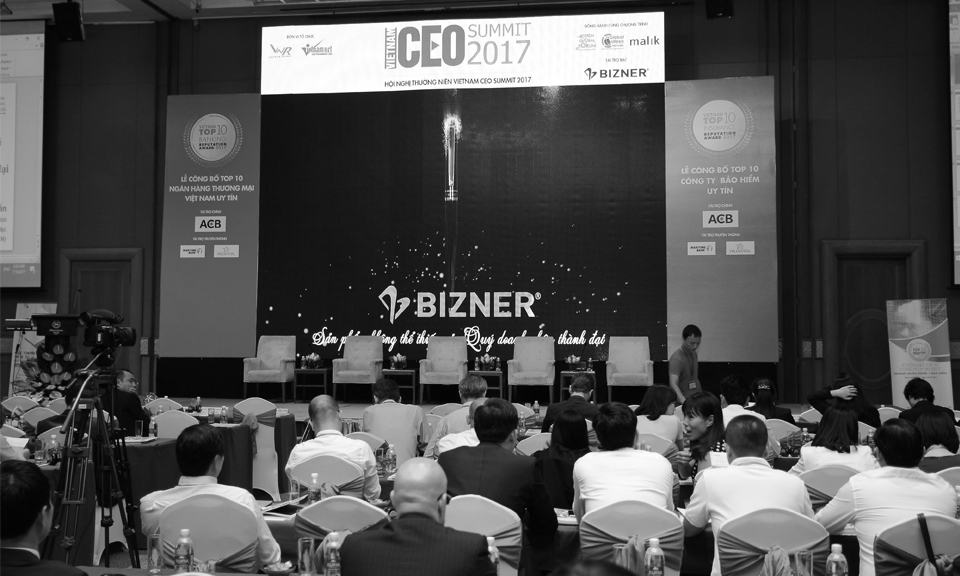 Ha Noi — Although Viet Nam is a relative late comer to the Fourth Industrial Revolution, it can be confident of catching up if it adopts correct policies and measures, Nguyen Anh Tuan, CEO of the Boston Global Forum, told the Việt Nam CEO summit in Hà Nội yesterday.

“Viet Nam is a big potential market for arfitical intelligent (AI),” Tuan said, noting that the country’s population was nearing 100 million, many of them young people who could help Viet Nam access high-quality technologies and new knowledge.

In addition, Viet Nam’s consumption of new technologies has been relatively high, making the market attractive to high-tech investors, such as Google, Facebook, Apple and Samsung, according to Tuan.

“In the context of the Fourth Revolution, Viet Nam should develop products with high added value to become a centre of high-tech, especially of AI, in the Southeast Asia region”, he added.

He suggested that Viet Nam adopt preferential policies to encourage new AI products as well as facilitating the entry of American AI start-ups into the country.

Thanh said local businesses should develop a vision and actions to adapt to the fast-moving revolution affecting their production, organizational structure and customer demands.

Associate Professor Vu Minh Khuong, a senior expert on economic development policy from the Lee Kuan Yew School of Public Policy said Viet Nam had outstanding achievements over the past 10 years in terms of catching up with IT. The world and Southeast Asia had been impressed with Viet Nam’s achievements, he said, noting that the country had quickly integrated into the world despite of the low income of many of its residents.

Professor Fredmund Malik, chairman of the Malik Institute for Complexity Management, Governance and Leadership, spoke of successful management models and measures which had been applied in the world’s leading groups.

Vu Dang Vinh, the general director of the Viet Nam Report that organized the conference, said the event aimed to connect business leaders, specialists on Việt Nam and international partners to exchange experiences, discuss the development of the local market and how to better integrate it into the global market.

During the event, Viet Nam Report honoured the top 10 commercial banks and top 10 insurance companies in the country. 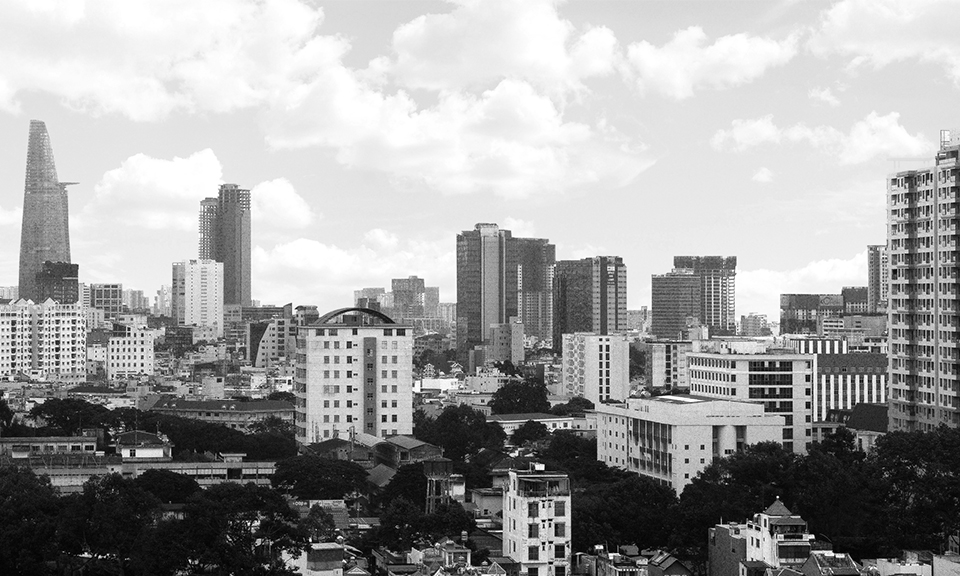