The benefits of Offshoring in Viet Nam

The Benefits of Offshoring in Viet Nam The most obvious cost-effective advantages of offshoring in Vietnam are the low labour costs as they are 30-50% less than those in developed countries. Vietnam has a large population of workers with high IT skills, these workers can be hired at a much lower rate than in India, […]

The Benefits of Offshoring in Viet Nam 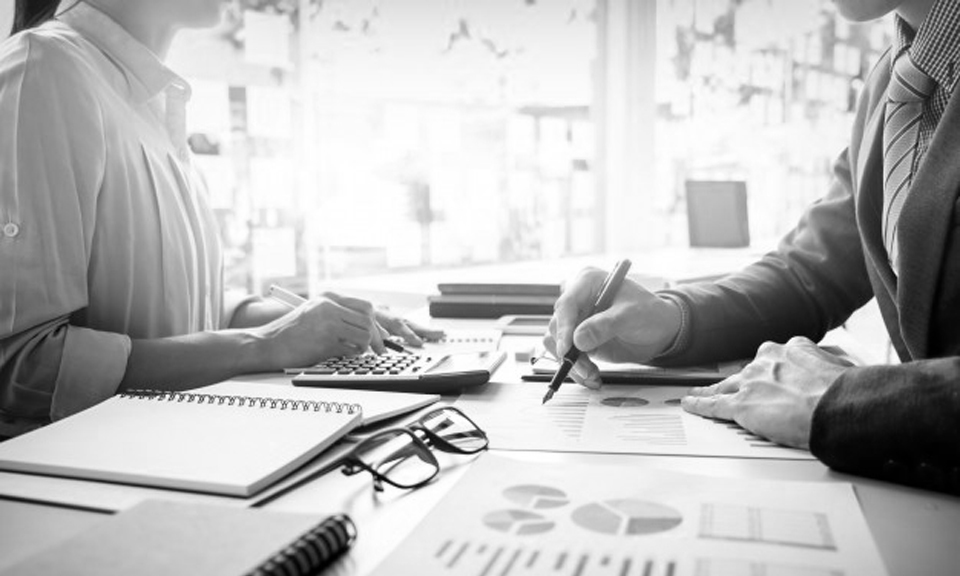 The benefits of offshoring in Vietnam

The most obvious cost-effective advantages of offshoring in Vietnam are the low labour costs as they are 30-50% less than those in developed countries.

Vietnam has a large population of workers with high IT skills, these workers can be hired at a much lower rate than in India, China and the Philippines. Vietnam’s labour cost for outsourcing IT functions and business processes are 30% less than those in India as an example. The Vietnam government recognizes and promotes the importance of education and training and this makes Vietnam an exceptional country for outsourcing technological projects, because of the high level of scientific and technical literacy. IT professionals Vietnam also have a much lower turnover and much higher stability than do those of most other countries in the region.

Ho Chi Minh City, for instance, has great competitive advantages as a supplier of business process and technology services and it has an IT-related turnover rate of less than 5%, Ho Chi Minh’s “significantly low attrition rate” and “strong labour pool” make it the preferred destination for many multinational companies.

Many countries in the Asia-Pacific are often plagued by instability. Coup d’état in Thailand, conflicts between Pakistan and India and insurgency in the Philippines. Fortunately, Vietnam doesn’t share these countries’ woes. In fact, Vietnam is a very stable country, which creates a hospitable business environment for outsourcing.

The climate is relatively stable throughout the whole year heavy rain occurs occasionally but Ho Chi Minh City is rarely troubled by Typhoons such as The Philippines or the northern capital Hanoi.

Vietnam’s economy is healthy and growing rapidly, with a GDP that grows between 6-7% every year. It is one of the fastest growing economies in the world. FDI (foreign direct investment) is also increasing annually with Japan and Korea leading the way.

95% of Vietnam’s population is ethnically Vietnamese and the majority do not identify themselves with any particular religion making Vietnam virtually free of ethnic/religious conflict. In a United Nations study, they reported that Vietnam had one of the most secure environments for investment, in the Asia-Pacific Region.

The current government has been in power since Vietnam’s 1975 reunification, meaning that there have been more than 40 years of political stability. Three American presidents have visited Vietnam (Bill Clinton during his presidency and in 2006, and George W. Bush during the APEC summit) and Barak Obama in 2016 underscoring the country’s political stability.

Vietnam has had a free market since its centrally-planned economy was reformed through “doi moi” 30 years ago. Today, Vietnams’ policies create a warm and welcoming business environment for foreign investment. The country became the World Trade Organization’s 150th member in November of 2006. Vietnam’s laws and policies favour business and foreign investment and the country is very diligent regarding the strengthening its protection and enforcement of intellectual property rights.

Unlike many other Asian languages, Vietnamese uses a Latin alphabet, just as English does, which makes it relatively easy for Vietnamese speakers to learn English. English is a compulsory subject in schools, and the majority of Vietnams’ college graduates have high proficiency in English. Consequently, most IT workers in Vietnam are able to communicate easily with their client companies in English. 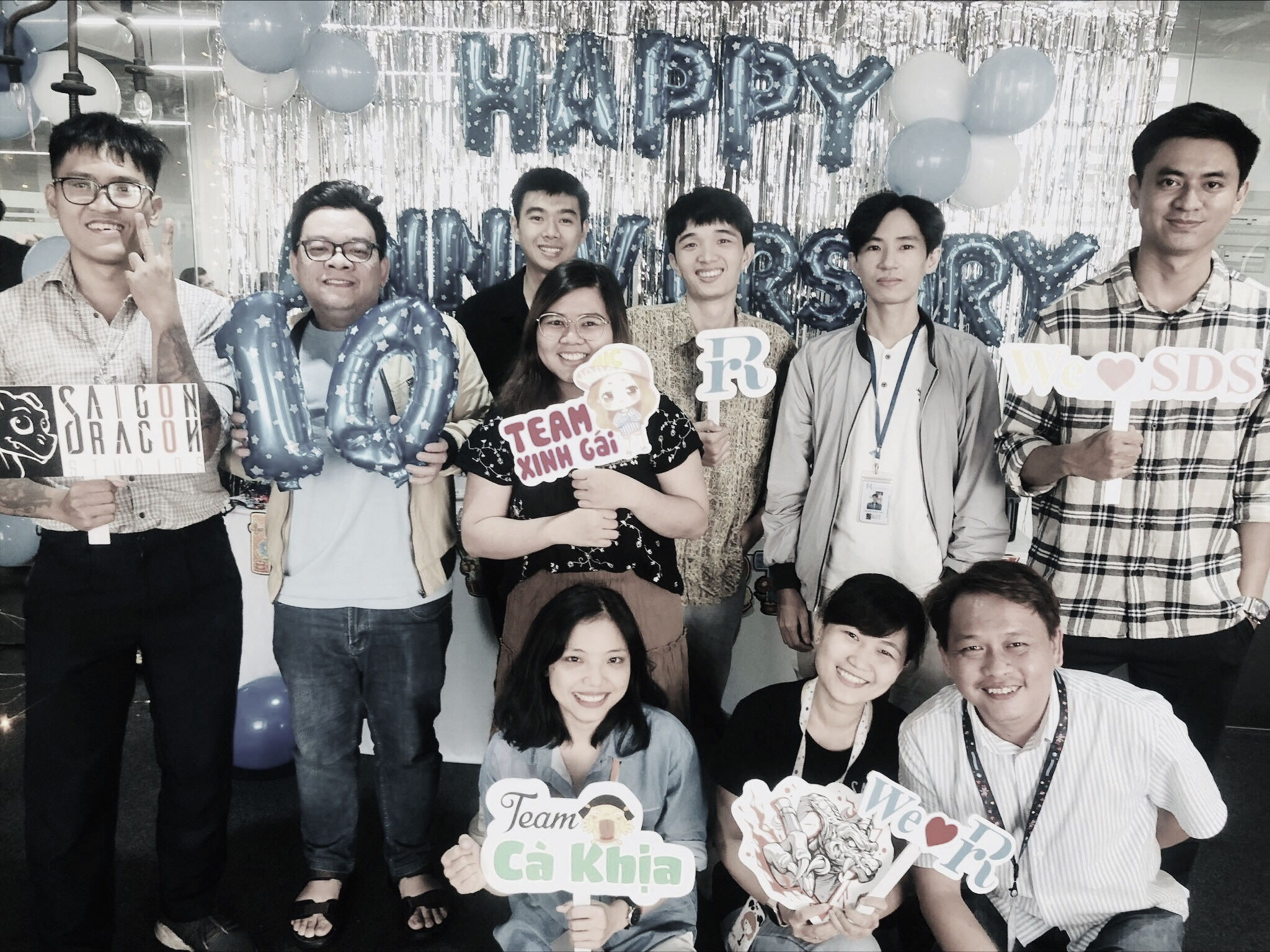 November 25, 2022
10 Years of Expertise in Vietnam Market and Counting 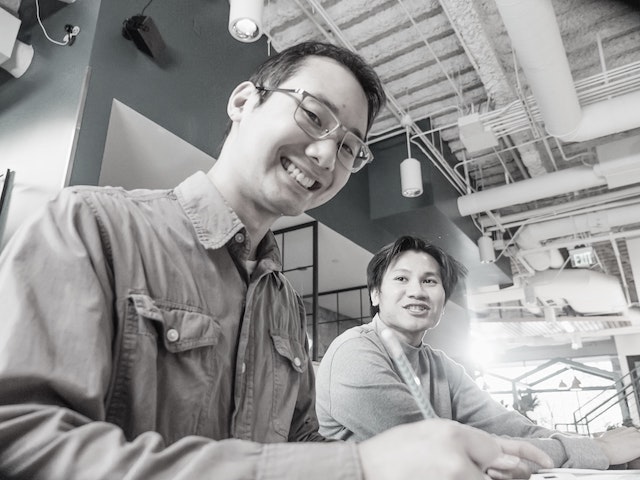 November 16, 2022
Hiring a Team of Toys Designers in Vietnam 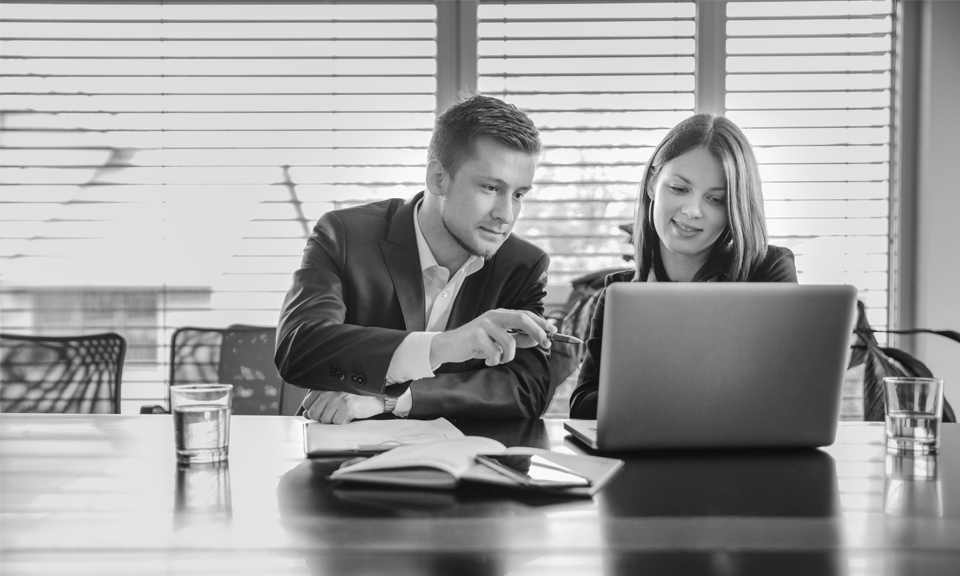